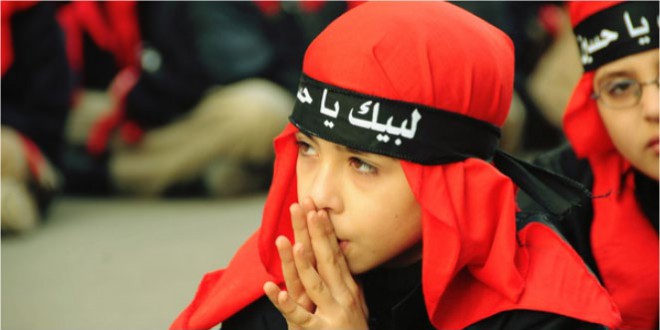 Muharram Fasting: It is the first month of the Islamic calendar, hence, marking the Islamic New Year. It is an occasion of mourning that commemorates the martyrdom of Prophet Muhammad’s grandson, Hazrat Imam Hussain, along with his family and followers. It is one of the most sacred months of the year, where fighting is strictly prohibited. The other three months are Dhul-Qa’adah, Dhul-Hijjah and Rajab. This occasion has utmost religious importance in the Islamic history and is observed by both the sects of the Muslims, Sunnis and Shias. People fast during this month to honor the massacred Imam Hussain and his people in the battle of Karbala. Read on to know more about fasting in Muharram.

Fasting during the month of Muharram is of great merits in Islam, especially on the 10th day. Prophet Muhammad stated though fasting on the day of Ashura (10th day of Muharram) is of great merits, one should pray to Allah to accept the fast as an expiation for the sins committed in the previous year. Fasting on the 9th day of Muharram is also highly recommended to be Sunnah. Moreover, it is better to fast on two days, that is, the 9th and 10th of Muharram so as to distinguish Muslims from the Jewish community.

Hence, Prophet Muhammad recommended fasting of both the 9th and 10th days of Muharram from the next year. This was done to distinguish Muslims from the Jews and Christians. However, He died before the following year. The Prophet also commented that fasting during the month of Muharram is the best fast after Ramadan. Since then, the tradition of observing the fast is being followed by the Muslims across the globe.

Muslims scholars state that fasting of Ashura during the month of Muharram is of three levels, as given below:

Previous Muharram: Muslim Festival of Mourning
Next What do muslims do in month of Muharram? 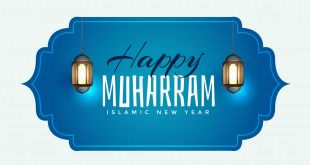