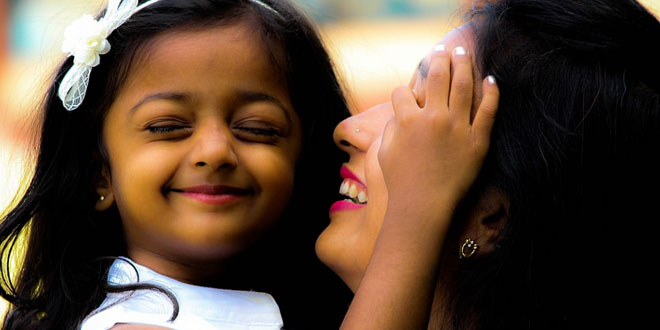 The concept of celebrating Mothers Day on the second Sunday of May is very new in India and it can be said that in a time span of less than a decade, Mother’s Day has been a great success. In the presence of umpteenth number of existing festivals, it is a remarkable achievement for a foreign festival to make its presence felt in the vast and culturally diverse country like India.

Globalization, to a great extent has helped to make this Western, or mainly American festival to make its presence felt in India. Besides interaction of Indians with the West is at an all time high. A lot many people have been in US or have their relatives staying there. Internet and satellite revolution has made information about other cultures more accessible than ever. But the reason behind the success of Mother’s Day in India can be attributed to the emotions which are attached to the festival. Mothers are mothers everywhere, they are as much loved and respected in India as in any other part of the world. Perhaps Indians have always felt the need of such a day which is devoted solely to mothers. Mothers Day gives them all the opportunity to celebrate such a day.

Time to Reflect and Rejoice

Just as in the West, Indians too take Mother’s Day as a time too reflect on the importance of mothers in their life. They take it is time to think about all the pains their mother took while they were sick, the hardships she went through in bringing them up and all the sacrifices she made so that they lead a better life. Mother’s Day is the time to say a big thank you to mother for all this and for being a constant guiding force in our lives.

In India, people send cards to their mamas on Mothers Day. Make a meal for Mothers so that she can have a days rest from the kitchen. Tradition of giving gifts on Mothers Day is also rampant. The whole idea of celebrating Mother’s Day is to thank mother, to make her feel important on the day and be happy about mothering caring children. Mothers should be pampered on the day by children and on the whole should be given a happy Mothers Day.

Celebrations in Metropolitan and Big Cities

Awareness about Mother’s Day is much greater in metros and other big and happening cities than in smaller towns. Thanks to the booming card market, who keep reminding people about when is Mother’s Day and how it must be celebrated.

In the capital city of Delhi, Mother’s Day is celebrated in a big way and has been commercialized to a great extent. Big companies launch various women oriented products on the day and restaurants try to lure people with attractive advertisements. Media too creates a big hype about the day with special programmes and features.

Looking at the fast pace at which the excitement for Mother’s Day is growing it will not be long when the Mother’s Day will be noted as the national festival of India.

Previous Story of Julia Ward Howe: Who fought for Mothers Day
Next First Mothers Day Celebrations And Thanking The Mother 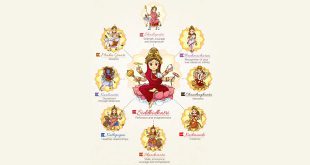 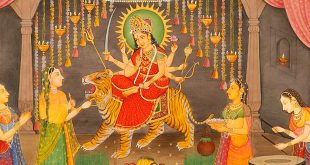 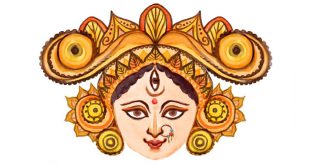 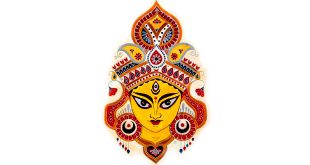 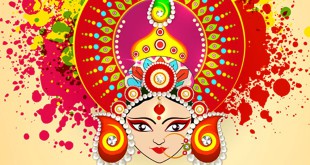 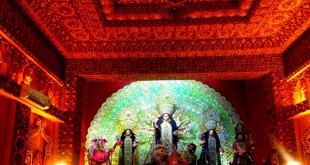 Hindi is our mother language and we should respect and give honor to it. Together …