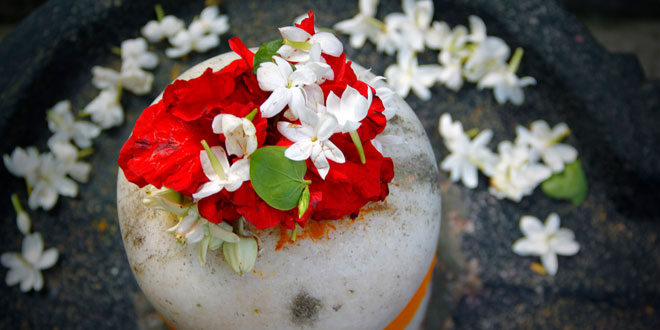 One of the ancient Sanskrit mantra, Maha Mrityunjaya Mantra is a verse of Yajurveda. It is the great death-conquering mantra, which is popularly referred to as Tryambakam Mantra, as it is identified with the three-eyed Hindu deity – Lord Shiva. The Mantra has many names and forms. It is sometimes called the Rudra Mantra, with reference to the furious face of Lord Shiva. On the other hand, when it is called the Tryambakam Mantra, then it is referred to the alluding three eyes of Lord Shiva. When it comes to life, it is Mrityunjaya Mantra is called the Mrita-Sanjivini Mantra.

Mrityunjaya Mantra holds the highest place among the Sanskrit mantras used for meditation. The recital of Mrityunjaya Mantra is beneficial for the body and soul in many ways. According to Yajurveda, if the mantra is chanted with immense concentration and devotion, then it purifies the karmas of the soul. Mental, emotional and physical health can be improvised by the regular chanting of Maha Mrityunjaya Mantra. In the following lines, we have provided the Mrityunjaya Mantra.

“OM. We worship and adore you, O three-eyed one, O Shiva. You are sweet gladness, the fragrance of life, who nourishes us, restores our health, and causes us to thrive. As, in due time, the stem of the cucumber weakens, and the gourd is freed from the vine, so free us from attachment and death, and do not withhold immortality.” ~ by Arthur Berriedale Keith