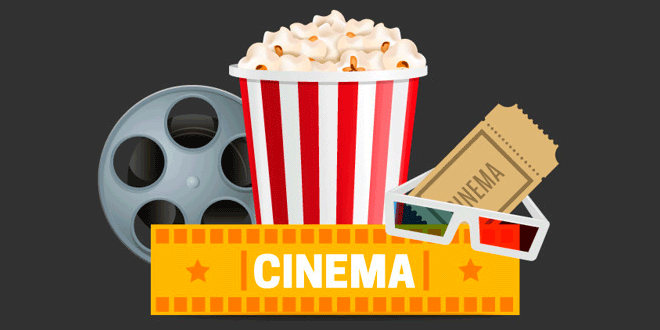 Hanukkah – the festival of lights, prayers and customs – is a commemoration of the rededication of the Holy Temple in Jerusalem (Israel). The entire festival is a roller-coaster ride of fun, enjoyment and gala time. This is one time of the year when every person tries to renew his / her faith and move forward in life in a better way, learning from the mistakes of the past. The basic theme of the festival is the same for one and all, and that is to spread the message of love and give generously. The innumerous customs and traditions of the festival have a timeless feeling to them and are a delightful blend of ancient customs and the relatively more modern ones.

On Hanukkah, every house is beautifully decorated with colorful lights and decors, scrumptious meals are prepared and friends and family members get together to enjoy the festival in its true sense. One great way by which you can have a blast during the festive season is by watching wonderful Hanukkah movies. This is a great way to enjoy some fun time with your near and dear ones. Such movies can not only be entertaining but can also provide a lot of information and knowledge. In fact, popular Chanukah movies are an ideal way to get the younger generation acquainted with its culture and tradition. A list of such the tops Hanukkah movies has been given here. Watch them this season and make your festival fun and entertaining.

Lambchop’s Chanukah and Passover Surprise’ is a highly entertaining presentation of the two famous Jewish festivals, Hanukkah and Passover. It is divided into two distinct parts, showing Hanukkah in the first part, followed by the Passover in the second part. It is full of melodious songs and engaging music. It presents a great theme with such simplicity that it wins over people of all age groups.

“The Hebrew Hammer” is a Jewish film that was released in 2003. The film was premiered at Sundane Film Festival and also many other film festivals. Jonathan Kesselman is the director of the movie and the main star casts include Adam Goldberg, Judy Greer, Andy Dick, Mario Van Peebles, Peter Coyote, Nora Dunn, Sean Whalen, Tony Cox, Rachel Dratch, and Melvin Van Peebles.

Released in the year 1987, “Lights: The Miracle of Chanukah” is a blockbuster that is based on the festive occasion of Hanukkah. The entire movie is a reflection of the true spirit and mood of the festival. The director has very beautifully captured the essence of the event in all its glory. Colorful and bright animation, a strong storyline and mind-blowing set decorations – that’s “Lights: The Miracle of Chanukah” for you. It is particularly a rage amongst kids, as they love to see the funny and amusing animated characters therein.

“A Rugrats Chanukah” is a special animated series of the Rugrats. Written by J. David Stem and David N.Weiss, it revolves around the narration of Hanukkah story by Grandma Minkus, to the children. It was originally broadcast on Nickledeon, on December 4, 1996 and received high appreciation and large audience. The movie candidly brings out the stories and legends associated with Hanukkah. The presentation of the series is simple and lucid.

Previous Hanukkah Date 2019: When is Hanukkah 2019
Next Hanukkah Poems For Students And Children