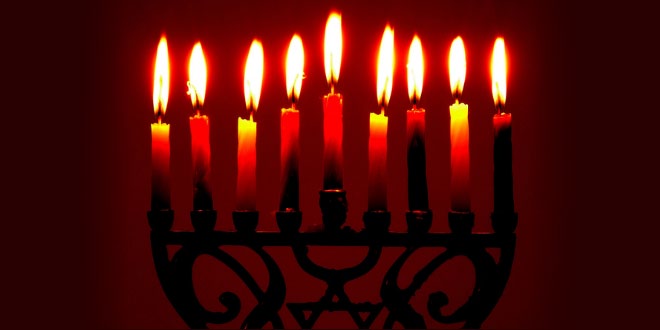 Hanukkah Books For Students And Children

With the coming of Hanukkah, an aura of festivity and celebration spreads all around. On this occasion, people remember the heroic victory of Maccabees, led by Judah, over the Hellenistic Syrians, which took place around 165 BC. They light the special candelabrum called Menorah or Hanukiah, as an integral tradition of the festival. During this festival, the markets are virtually flooded with Hanukkah books, especially the ones meant for kids. These books educate and inform the young minds about the importance of the festival. Besides, they also bring forward several traditions associated with the Hanukkah festival.

Most of the Hanukkah books are written in simple and common language so that they can be easily understood by the readers. The purpose of the books is to spread the essence of the festival, while interpreting each and every minute detail about it. The common factor among these books is that all of them stress on the visual representation of the story, rater than the mere expression through words. Hanukkah books present both the commonly-heard traditional stories as well as the contemporary ones. They also explain the various rituals associated with Hanukkah like eating of latcakes, spinning of dreidel, lighting of candles and the similar. In this section also, we have listed some very interesting books for Hanukkah, just for you.

Hanukkah is the Jewish festival of lights, which starts from the Hebrew date of the 25th of Kislev and continues for eight days, through the second of Tevet. The festival is celebrated to commemorate the victory of Maccabees, which was led by Judah over the Hellenistic Syrians. The historical revolt took place around 165 BC.

Hanukkah is the Jewish festival of lights, which is celebrated to commemorate the victory of the Maccabees army, over the Hellenistic Syrians. The festival of lights starts from 25th of the Kislev month (As per Hebrew calendar) and continues for eight days, through the second of Tevet.

Hanukkah or the “Festival of Lights” is an annual Jewish festival that is observed for a period of 8 days and is celebrated to commemorate the rededication of the Holy Temple of Jews, in Jerusalem. The festival starts on the 25th day of the month of Kislev, in accordance with the Hebrew calendar (from late November to late December in accordance with the Gregorian calendar).

Hanukkah is an eight-day Jewish holiday, commemorating the rededication of the Holy Temple of Jerusalem. The entire festival is like a roller coaster ride of endless fun, enjoyment and gala time. Everybody is in a festive mood and people get together to enjoy the festival in its true spirit.

Previous What is Dreidel? Hanukkah Children’s game
Next Hanukkah Greetings For Students And Children