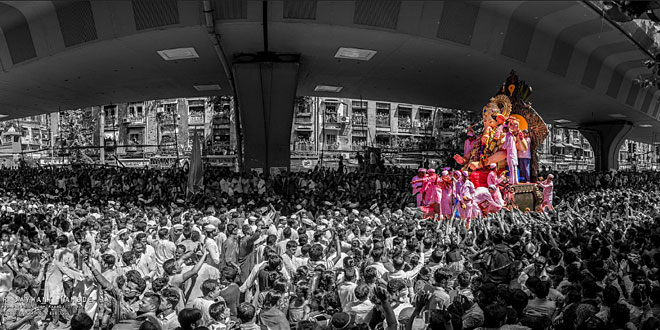 Ganesh Chaturthi: it was not always like this – He is not Mumbai‘s presiding deity; Mumbadevi from which the city region derives its name is. Lord Ganesh, who visits once a year, however, is more popular. One may have to search for Mumbadevi’s temple but that is not the case with Lord Ganesh.

He is almost omnipresent, in every nook and cranny of the city and in most homes. You are likely to encounter one just anywhere and you can’t miss the deity because in most cases, the idols are right there on the busiest of streets, having appropriated the road space.

The city takes Him seriously; even the civic body takes steps not to incur His wrath. They make sure the road is smoothed by filling up potholes at least for His arrival and departure – arrival a few days to few hours prior to the Ganesh Chaturthi and departure any first, third, fifth, seventh and ninth day up to, and inclusive of, Ananth Chaturthi.

Never mind the anger and the bleats of the citizens complaining about the pot-holed roads that are an everyday part of Mumbai. The civic authorities ignore it. But come Ganapati time, everyone jumps into the act, the state government even informally monitors the pothole-filling. If only He visited Mumbai more often! 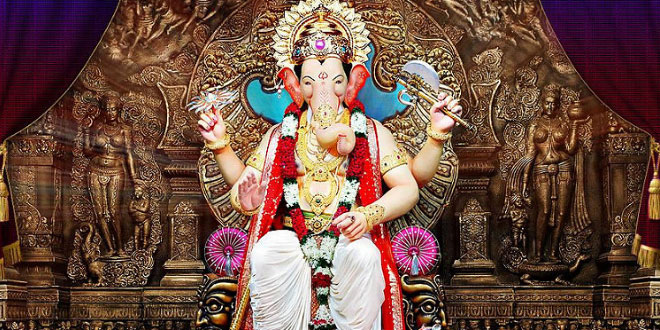 So much so, the bringing down of the flyover at Lalbaug had everything to do with the Lalbaughcha Raja. It inconvenienced His departure to the Chowpatty for immersion and therefore, it was broken down and a new one which arches a longer span, giving Him better headroom, has been put in place – from Hindmata to the zoo. Officials will deny this but they know the secret.

His departure, as is His stay at public places, is noisy, noisy enough to tear one’s eardrums. The most felt presence of the Lord is as he departs; the entire city comes to a halt, all beaches are taken over, and amid the sounds of kettle drums and other percussion drums, he wends his way. No traffic dare try to use the roads. It is his entirely His day.

But this public worship is not how it all started. Its history is traced to Lokmanya Balgangadhar Tilak, who took the idol out of homes where the deity was quietly worshiped and put them on public platforms in 1892. Mumbai followed only the next year. The credit goes to Keshavji Naik Chawl in Girgaon where He was celebrated much the same way over a century ago. Tilak even visited it that year.

The idol there is not 15-plus feet tall; it is barely two feet. It does not need a truck and a forklift or a crack to move; it is amenable to be easily carried on a palanquin. It is not garish with the invested vulgarity of the past few decades but with panache of the old times. Despite his relatively puny size, He stands different and tall amid the city’s Sarvajanik idols.

The celebrations’ content has changed. It is no longer a platform for gathering people to listen to and participate in discourses on nationalistic, pro-Independence issues which Tilak created. Once India became Independent, it had no such use anymore. But it remained as a tradition but only in its run as an annual event. It has, of course, a political content, but rather the perverse one.

The mandals, or at least most of them, have political patronage, visible or invisible. The festivities are actually fund generators for individuals, groups, politicians. How much is collected is known to none outside of their sphere, how much is spent is never disclosed except for the offerings counted publicly at Lalbaugh’s Ganapati.

Days of preparation go into it. One aspect of this readying-up is the fund collection. House to house, retail shop to retail shop the groups move, fixing a minimum contribution below which they would not accept it. Then start the setting up of the pandals – from the imaginative to the blase, some have themes, some don’t.

On the second, the third, the fifth, the seventh and the ninth day, or on the Ananth Chaturdashi, the idol brought to the pandal in relative quiet, each straggling in according to its own schedule days prior to the start, they all return to the water – a pond, a lake, a stream or river and in cities like Mumbai, the chowpaties and the sea. It has traversed a long way from Tilak’s and keshavji Naik’s time.

Let us deal with each attribute, one at a time.

So what’s the harm?

Ask people working to abate noise pollution and they would tell you that it goes well beyond the 55 decibels allowed for nights and the courts had to step in and restrict the use of speakers till only 10 pm. And this year, regardless of the sound they throw up, government has allowed use of traditional percussion instruments till midnight. So the decibels are going to be high.

But then, once you are hooked onto a tradition, never mind its other features, then you remain hooked. 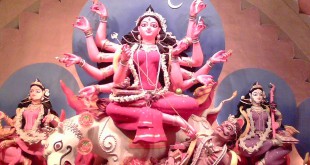 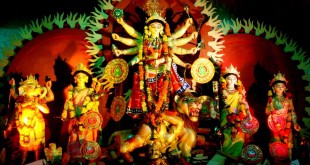 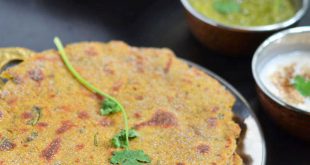 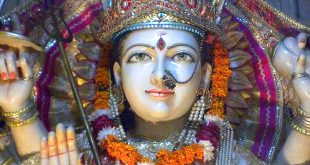 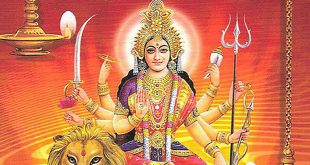 Navratri Aarti: Navratri Devotional Bhajans And Songs: India is a land of colorful and vibrant …