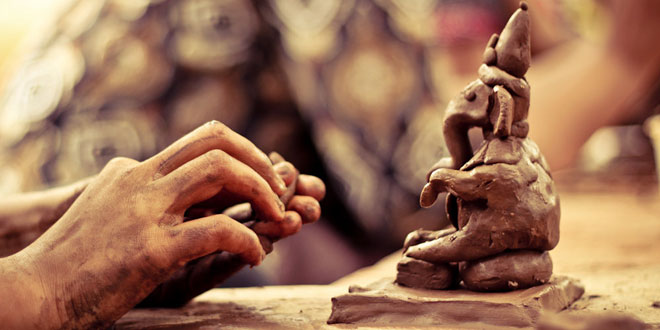 Ganesh Chaturthi Date: Ganesh Chaturthi is celebrated to honor Lord Ganesha. The festival falls in the Hindu month of Bhaadrapada, starting on the shukla chaturthi (fourth day of the waxing moon period). This corresponds to the month of August – September, according to the Gregorian calendar. It is believed Lord Ganesha, the Hindu elephant-deity, should be worshiped first. By doing so, all the obstacles are banished, whenever one commences something fresh and new. Therefore, people head towards Lord Ganesha temple to worship the deity, whenever they are about to undertake any new thing, say a project, business or education.

Ganesh Chaturthi commemorates the God, who is known by as many as 108 different names some of the popular names of Lord Ganesha are ‘Gajanana’ (Elephant faced deity), ‘Ganapati’ (Lord of All Ganas), ‘Vinayak’ (Lord of all). The festival is also called Vinayaka Chaturthi. It is believed that on the day, Lord Ganesha bestows his presence on earth to bless his devotees. The festival is celebrated with great fanfare and religious observance. People celebrated the birthday of Lord Ganesha (Ganesha Chaturthi) by dedicating the entire day to the worship of the deity.

Artistically sculpted oversize idols of Lord Ganesha are made out of clay, mud or Plaster of Paris especially for Vinayaka Chaturthi, few months prior to the festival. Huge puja pandals (canopy) are raised to offer prayers. The idol is taken out on a procession during the day, amidst a long congregation of devotees. The devotees dance to the tune of traditional drums and sing Lord Ganesha, while they take their deity on the procession. This may take almost a couple of hours, because the idol is taken to almost every street of the city, where the puja pandal is set up.

The idol of Lord Ganesha is installed at the pandal in the evening, when prayers are offered by the devotees. Bhajans are sung either by a professional troupe of musicians or by the devotees themselves. The puja culminates by an extensive aarti and feasting. Ganesh Chaturthi is celebrated with great enthusiasm across different parts of the country. It is one of the very important festivals in Maharashtra, Andhra Pradesh. Ganesh Chaturthi is the biggest festival for the Konkanis in Goa. People observe fast for the entire day and break it only after offering puja to the deity, in the evening. 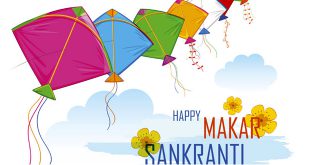