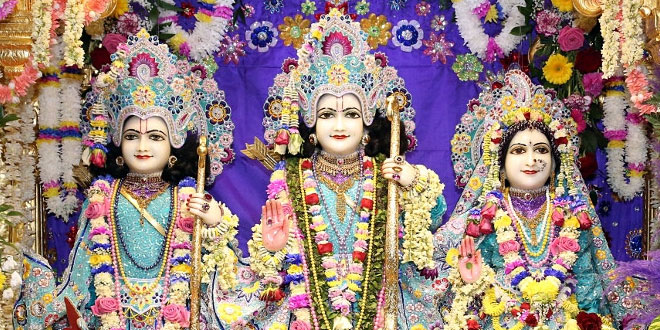 Diwali Legends: Diwali is a lively and sparkling occasion in India and across the world. It is a festival full of ecstasy and joy. This festival actually celebrates the abundance of autumn harvest and is dedicated to numerous gods and goddesses. It also marks the auspicious ceremony of the return of Lord Rama to Ayodhya after a long exile of fourteen years. Diwali is also regarded as the day of the rebirth of Goddess Laxmi from the ‘Samudra Manthan’ that the Gods and Demons performed together in order to get the ‘drink of immortality’. That is why this day is dedicated to Lakshmi, whose blessings are essential for a prosperous, fruitful and peaceful life. There are several other mythological stories related to Diwali. If you want to know more, read on.

It is said that the occasion of Diwali is actually the birth anniversary of Goddess Lakshmi. As per Legends, the Goddess of wealth, Lakshmi was re-incarnated on the new moon day (amaavasya) of the Kartik month while the samudra-manthan by the Gods and Demons. This is why Diwali is celebrated to mark the importance of this day and seek the blessings of Goddess of prosperity for a lucky and happy future ahead.

Some of the mythological books also relate the occasion of Diwali to Lord Krishna’s victory over Narkasur. It is said that on the day preceding Diwali, Lord Krishna killed the demon king Narakasur and rescued 16,000 women from his imprisonment. Krishna then accepted these 16,000 women as his wife in order to save them from any kind of public embarrassment. This celebration of their freedom and victory of truth went on for two days including the Diwali day as a victory festival.

According to ‘Mahabharata‘, Diwali is celebrated in order to mark the return of the Pandavas from 12 year exile. It is said that on the occasion of ‘Kartik Amavashya’, the Pandavas were welcomed by the people of their hometown by lighting earthen lamps. Since then Diwali is celebrated to mark the return of Pandava brothers after a long rigorous exile.

According to the ‘Ramayana’, it was the new moon day of Kartik when Lord Ram, along with his wife Sita and Lakshman returned to Ayodhya after killing the ten headed Ravana and conquering his empire ‘Lanka’ as well as establishing a kingdom of peace and prosperity there. The citizens of Ayodhya overjoyed by the return of their dear prince lightened the entire city with the earthen lamps and illuminated it like never before. It was when the first ‘Diwali’ was celebrated.

It is said that the Diwali also marks the auspicious occasion of a legendary Hindu King Vikramaditya. It is said that it is also one of the reasons for which Diwali is regarded as one of the most important festival for Hindus. 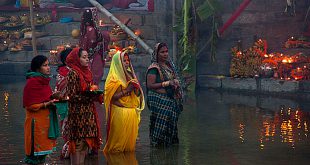