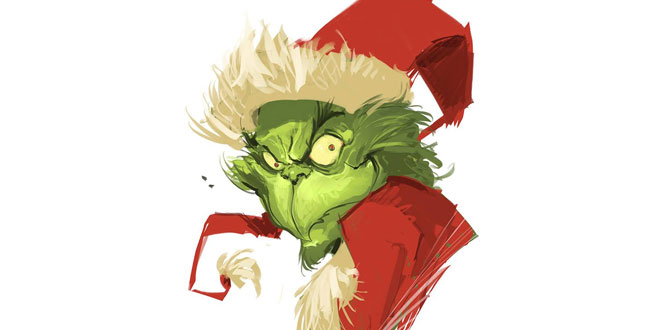 The festival of Christmas commemorates the birth of Lord Jesus Christ, the central figure of Christianity. He was born as the divine son of Virgin Mary and Joseph. As per the legends, Lord Jesus Christ was born in Bethlehem (Near Jerusalem in Israel), in a manger (stable). Christmas is the day to have fun with the near and dear as well as pray to the Almighty, for their well being and for blessing them with lovely people. A number of legends are associated with the celebrations of Christmas. The stories carry the real essence of Christmas, each giving different morals to the readers.

“How The Grinch Stole Christmas” is one of the most popular books written by Dr. Seuss. It is so famous worldwide, that it has become a popular legend associated with the merrymaking of Christmas. The book was written in 1957. It is a famous story that is told to young kids, on the auspicious occasion of Christmas. The book has been made into animated version and its adaptation has been filmed as well. Grinch has also been enacted in theater. It is written in the form of a rhymed verse, along with beautiful illustrations. In the following lines, we have summarized the story of Grinch.

How The Grinch Stole Christmas

In the story ‘How The Grinch Stole Christmas‘, Grinch is depicted as a green hairy cat-like creature, who hates the spirit of Christmas and the festivities related to it. He lives in a cave on Mount Crumpet, accompanied by his faithful dog – Max. He is supposed to have a heart that is two sizes smaller than normal. On the low lands of the cave is the town of Who ville, the homeland of the Whos, who are warm and loving people. Grinch could hear the people of Who ville, talking and laughing excitedly, whenever Christmas is round the corner. Immensely jealous of their happiness, he decides to disrupt their celebrations, so that the spirit of Christmas fades away forever. He makes a tricky plan to steal all the Christmas presents of people, when they go off to sleep.

Although Grinch succeeds in stealing all the gifts, he couldn’t stop the spirit of Christmas from coming to Who ville. He sees that people still celebrate the festival with pomp and gaiety and are still happy about it, even in the absence of the presents. This makes him realize that the celebrations of Christmas are not just limited to gifts; it is much beyond it. The festival is about being happy for each other, even during hardship. Overwhelmed by the spirit of Christmas, Grinch changes his attitude, returns the presents to the residents of Who ville and pleads for mercy. Touched by the sea-change in his attitude, the people of Who ville warmly accept him in their community, wholeheartedly. This makes his heart grow three times bigger and consequently, he becomes a darling of the people. 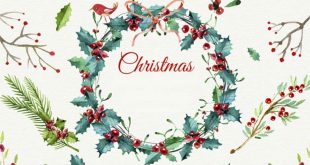