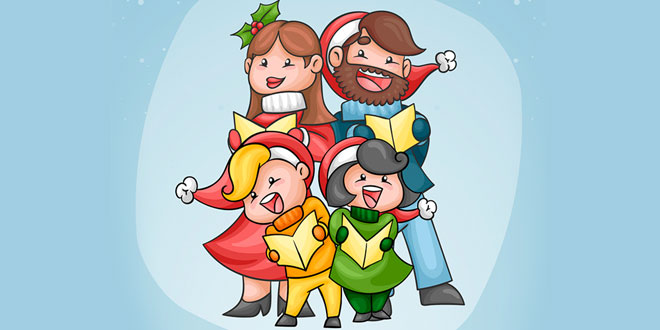 On Christmas Eve, houses are cleaned from top to bottom and redecorated beautifully with lights and other lovely festoons. Kids and youngsters get excited about decorating their houses and the festive season ushers in a spirit of well being and contentment. During the afternoon or early evening, the Mass of Vigil is conducted. At the stroke of midnight, a Midnight Mass is observed by Christians all over the world, thus officially marking the start of Christmas. Christmas Eve is very exciting, yet a peaceful time. Presents packed in attractive gift-wraps are placed under the Christmas tree, which is decorated beautifully with lights, ornaments and sweet treats.

Planning dinners on Christmas Eve is a tradition that followed since along time. Usually, a typical Christmas Eve is celebrated by organizing family dinner or an elaborate meal. The main dish varies from place to place, depending upon the culture, taste and preference so the people. For instance, the traditional Christmas Eve dinner may consist of roasted goose in Germany, fish soup and breaded roasted carp with potato salad in Czech Republic and Slovakia, seven types of sea food in Italy, etc. The idea is to have a hearty meal with the family and pray for the well being of all. The cozy atmosphere at home is enough to warm up the severest of winter nights.

The main attraction and highlight of Christmas Eve is the arrival of the famous and everyone’s favorite – the legendary character Santa Claus. Young kids hang stockings on fireplaces for gifts and leave eatables for Santa Claus. Kids wait enthusiastically to catch a glimpse of the legendary character, who brings along with him Christmas gifts. Santa Claus continues to enchant young and old alike, across the world. In some places, people stay awake until midnight, to open their gifts.It is a tradition in some places, while it is a trend in other places.The idea is to have fun and spread good cheer, on Christmas Eve. 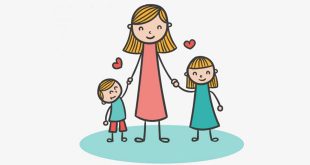 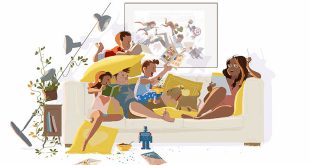 Story of Julia Ward Howe: Who fought for Mothers Day