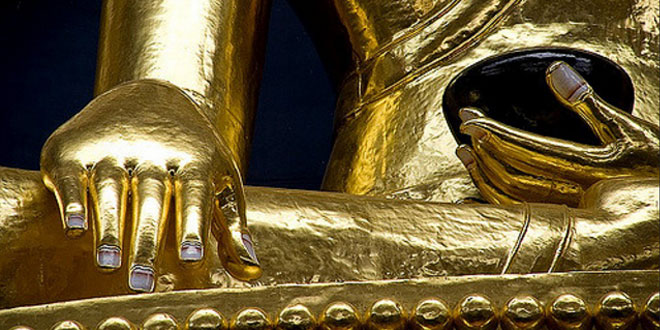 Buddha Purnima is the most sacred day in the Buddhist calendar. It is the most important festival of the Buddhists, and is celebrated with great enthusiasm. Every festival has its own rituals which provide an insight into the lives and beliefs, customs and culture of the people observing them.

Although Buddhists regard every full moon as sacred, the moon of the month of Vaisakh (April – May) has special significance because on this day the Buddha was born, attained enlightenment, and attained Nirvana when he died. This strange, three – fold coincidence, gives Buddha Purnima its unique significance. 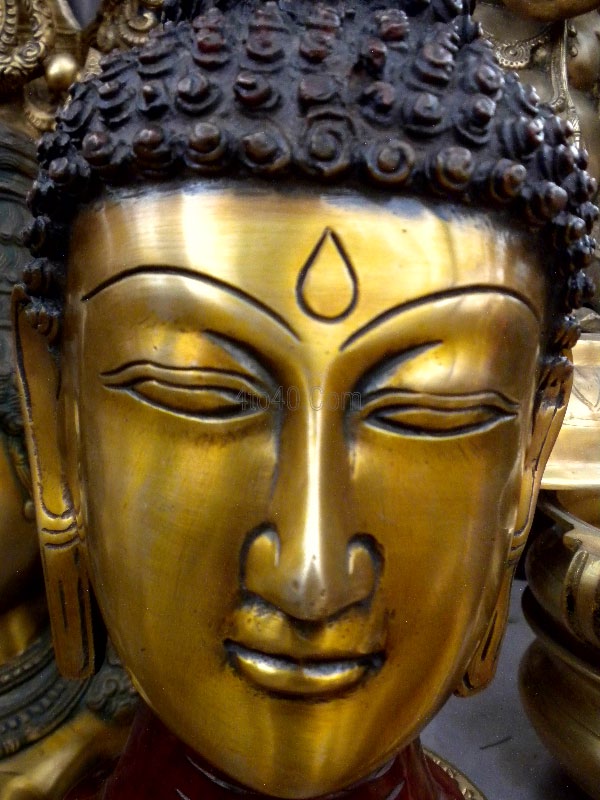 Whereas followers of others religions observe the births, deaths, and other important occasions in the lives of their founders, for Buddhists all these events are combined in one on the full moon day in Vaisakh. On this day they baths and wear only white clothes. They gather in their viharas for worship and give alms to monks. Many spend their entire day at the vihara listening to discourses on the life and teaching of the Buddha or invite monks to their homes to speak to them. They reaffirm their faith in the five principles (Panch Sheel) – not to take life, not to steal, not to die, not to imbibe liquor or other intoxicants and not to commit adultery.

On Buddha Purnima, Buddhists refrain from eating meat and eat kheer which they share with the poor. They set up stalls in public places which provide clean drinking water. Their special forms of charity include kindness to animals: they buy caged birds and set them free and pay butchers to let go animals meant for slaughter.

Just as in some homes paper lanterns are hung on Diwali, on Buddha Purnima Buddhists make Vaisakh Vakats out of bamboo, festoon them with starts and decorate their houses with them. Some people also drape the walls of their homes with paper or cloth depicting incidents from the Jataka tales which are based on incarnations of the Buddha prior to his birth as Prince Gautama.

Different Buddhist countries have different ways of celebrating this great day. In Sri Lanka the celebrations are very similar to Diwali. All homes are brightly illuminated and even the poorest light at least one oil-lamp.

In Japan, Buddhists are fixed the eighth of April as the Buddha’s birthday. On this day, they make replicas of shrines with spring flowers and place a small idol of the Buddha on them. They bathe and consecrate these idols with great reverence.

In Burma, the Buddhists set a day apart every month in honour of the Buddha. Since the Buddha attained enlightenment sitting under a Bodhi tree, special care is taken in watering and tending Bodhi trees.

have been extensively written about in poems and novels and depicted in paintings because Buddha Purnima is not only a day of rejoicing; it is also a day for reflection on the life and teaching of one of the greatest teachers the world has ever known.