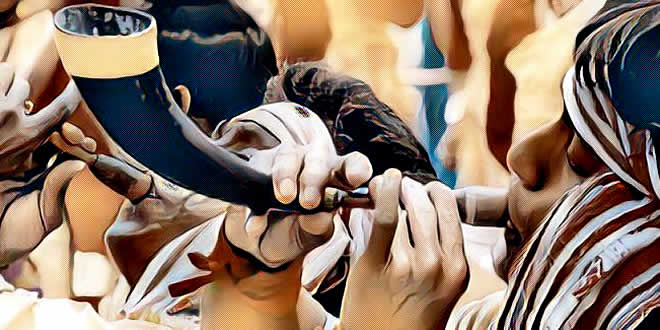 Bihu History: Bihu is the most important festival of Assam state of India. Though its inclination is more on the agricultural side than the religious, it nonetheless is celebrated with much joy and abundance by all the tribes and other people, regardless of what their faith or beliefs may be. Historically, it is believed that the festival of Bihu originated in the pre-Aryan days around the 3500 century BC. From then onwards to the following many centuries until the recent, celebrations used to last for a month or more, which now have been reduced to a week. Even the word “Bihu” is said to have been derived from the language of Dimasa Kacharis, an agrarian tribe that has existed from many a centuries. Since long, Bihu has been a festival to rejoice, offer thanks, and pray for a bountiful harvest.

Also, the folk songs known as Bihu geet or Bihu songs have been associated with the first and most popular of Bihus, Rongali Bihu, for long. Though the languages of these songs have changed from generation to generation, they have always been an integral part of Rongali Bihu celebrations. These songs are composed in couplets that rhyme and each couplet depicts a different emotion altogether. Farmers, from long, believed that the erotic nature of these songs would sexually arouse the earth’s body, leading to an abundant harvest. For this very reason and for celebrations of course, many of such songs are still sung by the tribal farmers. The Bihu songs also had an influence on Assamese literature, and legend has it that Madhav Deva (early 15th century), whose outstanding contributions include Assamese rendering of the Adi Kanda of Valmiki‘s Ramayana; and Sankar Deva (early 15th century), the great hymn composer could not escape from the influence of Bihu geets.

Today, though the form of celebrations and rites involving Bihu folk music vary among the different demographic groups of Assam, it is very much a part of the whole of Bihu jubilations. Even the no holds barred dances, also the most intriguing part of Bihu celebrations, symbolize the fertility rites of the original inhabitants of the people of northeast India. A few traditions like lighting the Akaxbonti lamps at the tip of the bamboo pole to show the way to the souls of the dead to heaven and recitations of Rowa Khowa chants to fend off pests and evil eyes from the paddy fields have also been followed for many years. The former one in particular, is a type of practice that has long been existent in many other communities of India as well. Historically rich and traditionally important, the festival of Bihu continues to be celebrated in Assam with as much pomp as it was celebrated in the earlier times.