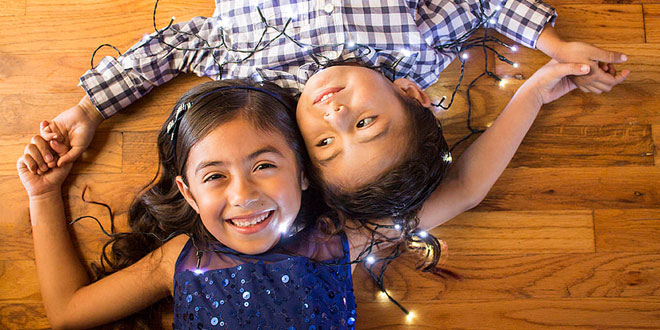 Bhai Dooj Gifts emotes the feelings of a brother, expresses the gratitude for sharing such a wonderful relationship, reflects all the love shared and fills the heart of a sister with unmatched happiness. Such gifts are selected that are the expressions of good wishes prayers of love and more. But it is not just brothers who are busy choosing gifts for the auspicious day of Bhai Dooj. Sisters are equally enthusiastic about the return gift that they have to shower on their brothers. These return gifts symbolizes the appreciation of a sister towards the love and care shown by their brothers. The warmth of these gifts are felt until next Bhai dooj knocks at the door.

The festival is known as:

According to a popular legend in Hindu mythology, after slaying the evil demon Narakasura, Lord Krishna visited his sister Subhadra who gave him a warm welcome with sweets and flowers. She also affectionately applied tilak on Krishna’s forehead. Some believe this to be the origin of the festival.