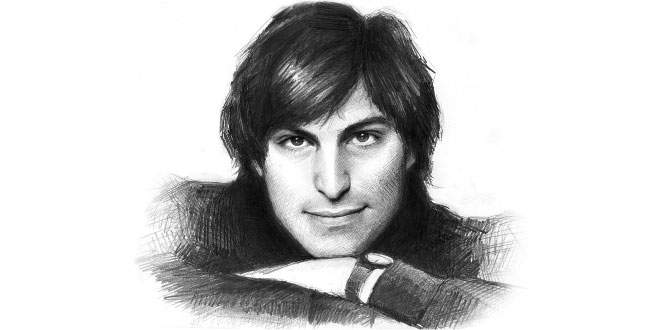 Steven Paul Jobs is the co-founder, chairman, and CEO of Apple Inc and former CEO of Pixar Animation Studios.

In the late ’70s, Jobs, with Apple co-founder Steve Wozniak, made the easy and affordable (compared to other computers of the time) personal computer become reality, years before the advent of IBM PC. In the early ’80s, still at Apple, Jobs was among the first to see the commercial potential of the mouse-driven GUI (Graphical User Interface). After losing a power struggle with the board of directors in 1985, Jobs resigned from Apple and founded NeXT, a computer platform development company specializing in the higher education and business markets. NeXT’s subsequent 1997 buyout by Apple Inc. brought Jobs back to the company he co-founded, and he has served as its CEO since then. Steve Jobs was listed as Fortune Magazine’s Most Powerful Businessman of 2007. In 1986, he acquired the computer graphics division of Lucasfilm Ltd which was spun off as Pixar Animation Studios. Jobs is currently the Walt Disney Company’s largest individual shareholder and a member of its Board of Directors. He is considered a leading figure in both the computer and entertainment industries.

In the autumn of 1974, Jobs took a job as a technician at Atari, with the primary intent of saving money for a spiritual retreat to India. He then backpacked around India with a Reed College friend (later, the first Apple employee), Daniel Kottke, in search of philosophical enlightenment. He came back with his head shaved and wearing traditional Indian clothing. During this time, Jobs experimented with LSD, calling these experiences “one of the two or three most important things done in his life.”