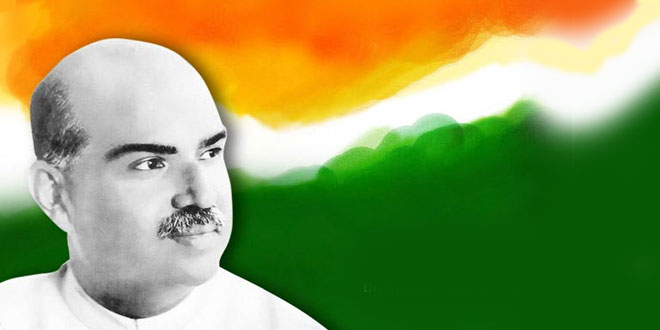 Shyama Prasad Mukherjee was taken under house arrest on May 11, 1953. Keeping him locked inside a decrepit house did not help to better pleurisy and coronary problems which he was already suffering from. Shyama Prasad Mukherjee was taken ill to hospital in June and treated with penicillin in spite of repeated warnings to the medical authorities about his allergy to penicillin. Shyama Prasad Mukherjee died while he was in hospital under mysterious circumstances. He was declared dead on June 23, 1953 and though many including his mother wanted explanations and independent enquiries into the death, Jawaharlal Nehru clearly refused their demands, saying that once death was declared there could be no mystery. The Hindu nationalist thus died a controversial death.

Shyama Prasad Mukherjee was and has remained one of the chief political figures of India.

A Documentary on Dr. Syama Prasad Mookerjee: A Selfless Patriot