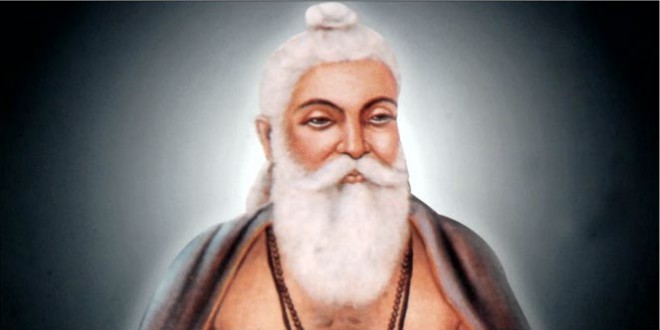 Namdev was one of the most famous poet saints of the thirteenth and fourteenth century. He was the composer of hundreds of ‘abhangs’ (devotional songs).

Even today, devotees can be seen singing the beautiful abhangs of Namadeva. Read on this biography to know more about Namadeva… 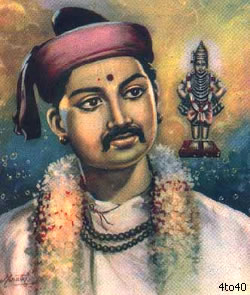 There is an interesting legend associated with the birth of Namadeva. It is said that Damashet, after being persuaded by his wife, went to the temple of Lord Panduranga to pray for a child.

The same night, Lord Panduranga appeared in his dream and asked him to go to the ghats of Bhima River the next morning.

He told Damashet that there will be a floating shell in the river, in which he will find small child. He may take that child to his care and treat him as his own child.

Damashet did as told and came back with an infant in his arms. Damashet, and his wife, Gonayi gave him the name ‘Nama’. Nama showed deep dedication to the Lord right from his childhood. As Namadeva grew older, his devotion towards also grew.

Namadeva got married to a girl named Rajayi (or Radha Bai). They had four children, namely Narayana, Vitthala, Govinda and Mahadeva.

Namdeva spent all his life in the devotion of the great Lord Panduranga and left for the holy abode in the year 1350.

Share
Previous अचलेश्वर मेला, बटाला, पंजाब
Next Why Sikhs ought to be happy, not worried