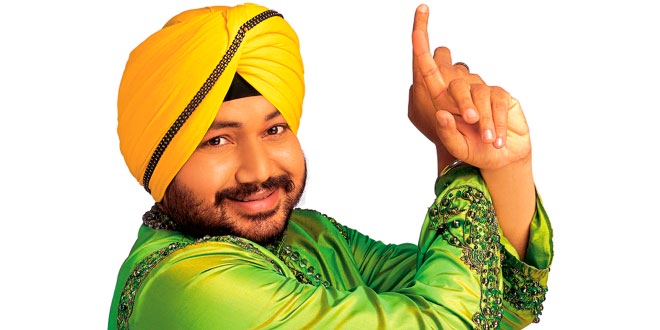 Daler Mehndi (Born: 18 Aug 1967) is a bhangra / pop singer from India. Mehndi was a student of traditional Punjabi music and his first album broke sales records in India.

Since 1995 he has recorded several highly successful albums in India, and also sung in several Bollywood movies. His international popularity has grown in recent years allowing him to tour the United States.

Mehndi is well known as a philanthropist, funding beautification projects in Delhi and aiding earthquake victims.

As a Sikh, born and raised in Patna, he began singing at age 6 and was taught the ragas and Shabads from the Guru Granth Sahib by his parents. At age fourteen he spent three years refining his voice and learning the tabla, dholak / dhol, harmonium and tanpura from Late Ustad Raahat Ali Khan Saheb of Gorakhpur.

Mehndi then moved to San Francisco, United States and worked as a cab driver before returning to India in 1991 and forming a band. Initially he sang ghazals inspired by the poets Qateel Shifai and Firaq Gorakhpuri.

Mehndi eventually switched from classical music to pop, and in 1995 his first album Bolo Ta Ra Ra, with tunes based on those given to him by his mother, sold half a million copies in four months and 20 million copies total,  making him the best selling non-soundtrack album in Indian music history. He received the Award for Voice of Asia International Ethnic and Pop Music Contest in 1994. He earned Channel V’s Best Male Pop Singer Award, which he received in 1996 for Dar Di Rab Rab and in 1997 for Ho Jayegi Bale Bale. He has appeared in the films Mrityudata and Arjun Pundit.  His success helped him negotiate a record-breaking deal with his record company Magnasound for 20.5 million rupees. He has also been a guest star on the new Indian version of Sesame Street known as Galli Galli Sim Sim.

His album song “Tunak Tunak Tun” is an Internet phenomenon. This cult following was spurred by the music video for Mehndi’s song “Tunak Tunak Tun“, often referred to simply as “Tunak”, which gained its popularity due to Daler Mehndi’s wild dancing and has led to many homages and parodies. Mehndi originally conceived of the music video, in which he dances with “clones” of himself, in response to media statements that he was popular only because of the models in his videos. Tunak Tunak Tun was the first music video to make use of bluescreen technology in India.

Mehndi was accused of being a member of a scam bringing illegal immigrants to Canada by disguising them as musicians, a charge he denies. He was in hiding for a month before he surrendered to police in Patiala and charged with 31 counts of immigration law violations. Punjab police director-general, A. A. Siddiqui, later stated Mehndi was innocent and insinuated that the confusion arose because Daler and his brother, who was the original target of the scandal, looked alike.  Mehndi has also commented on the legal troubles of his brother Mika Singh and performer Rakhi Sawant, saying that “party kissing” is an undesirable addition to Indian culture.

An Indian Islamic group called Raza Academy took Mehndi to court over some of the lyrics and the video of his album Nabi Buba Nabi to be offensive. Several of the words were changed, removing references to “prophet”. 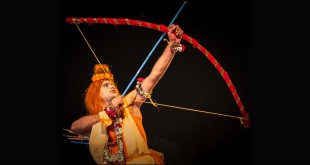