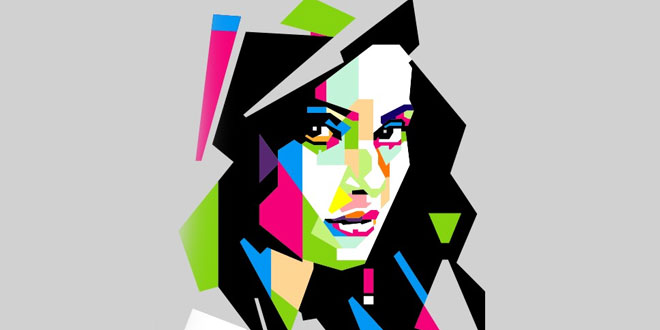 Bipasha Basu, born in January 7, 1979 is a Bollywood actress and a Supermodel. She is the winner of the Ford Supermodel of the World (contest) and now works in mainstream Bollywood films. Her first name means “Deep, dark desire.”

Bipasha is the second of three daughters in her family. Her family consists of her mother, her father, her elder sister Bidisha, and her younger sister Bijoyeta. She was born in New Delhi. Later her family moved to Kolkata where she studied for a business degree. In an interview, she said that she had come into modeling and acting “quite by accident”. She had planned to learn chartered accountancy or study medicine. She said that she dropped the idea of doing medical studies because she fainted when attempting to dissect rats.

Bipasha won the Ford Supermodel of the World contest at the age of seventeen; she was also named Tulips Miss Super Vivacious. She worked as a model before she was signed for her first film.

Of late, many Indian models have turned from modeling to acting; Bipasha has been one of the most successful model-turned-actresses.

Dhoom 2 is her latest release with Yash Raj Films, which was a huge hit overseas and in India. She has also appeared in music videos, such as Tu Kab Ye Janegi… for Sonu Nigam’s album, Kismat and in Jay Sean’s Stolen.