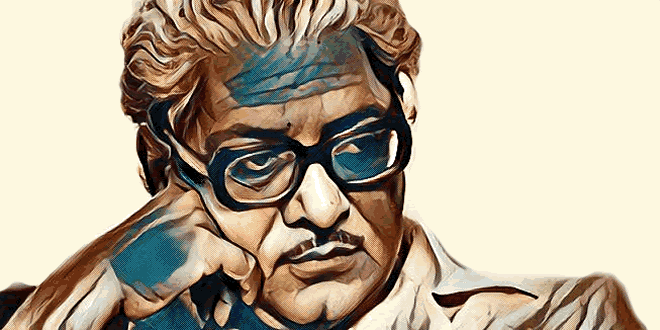 Basu Chatterjee was an Indian film director and screenwriter who was famous for the middle-of-the-road cinema in the 70s and the 80s. He died on June 4, 2020, at his residence in Mumbai, at an age of 90 years.

Basu Chatterjee was an Indian film director and screenwriter. He was born on January 10, 1930, in Ajmer, Rajasthan, India. With other filmmakers, he became associated with the middle-of-the-road cinema in the 70s and the 80s. Basu Chatterjee died due to his age-related health complications on June 4, 2020, at his residence in Mumbai, at an age of 90 years.

Basu Chatterjee started his career as an illustrator and cartoonist with the weekly tabloid Blitz and worked there for 18 years before entering into film making. In 1966, he assisted film director Basu Bhattacharya in the film ‘Teesri Kasam’ starring Raj Kapoor and Waheeda Rehman. Basu Chatterjee made his directorial debut in 1969 with the film ‘Sara Akash’.

Basu Chatterjee cast many stars in his films, but in completely different roles. He cast Mithun Chakraborty with Rati Agnihotri in his movie ‘Shaukheen’, Mithun Chakraborty with Moon Moon Sen in film ‘Sheesha’, Vinod Mehra with Moushmi Chatterjee in the movie ‘Us Paar’, Jeetendra with Neetu Singh in the film ‘Priyatama’, Dev Anand with Tina Munim in the film ‘Man Pasand’, Rajesh Khanna with Neetu Singh in the movie ‘Chakravyuha’, Dharmendra with Hema Malini in the film ‘Dillagi’ and Amitabh Bachchan in the film ‘Manzil’. Out of all the movies, only ‘Chakravyuha’ with Rajesh Khanna and Manzil with Amitabh Bachchan was a flop at the box office. However, the two films developed cult classic status over the years.

Basu Chatterjee has won many awards during his career. These are as follows: 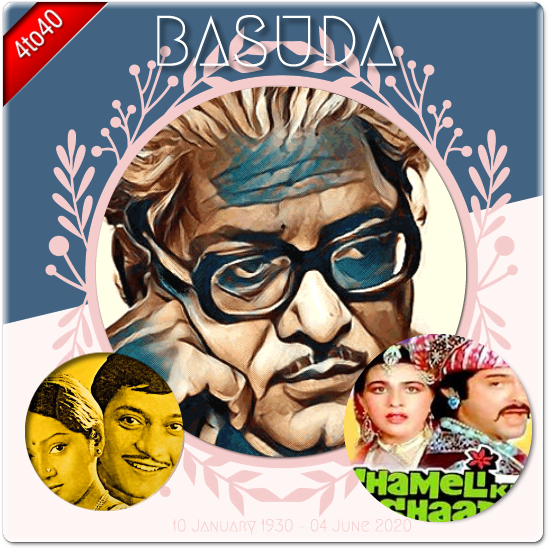 Previous Which is the world’s first oceanarium?
Next Top 20 Kannada Songs June 2020