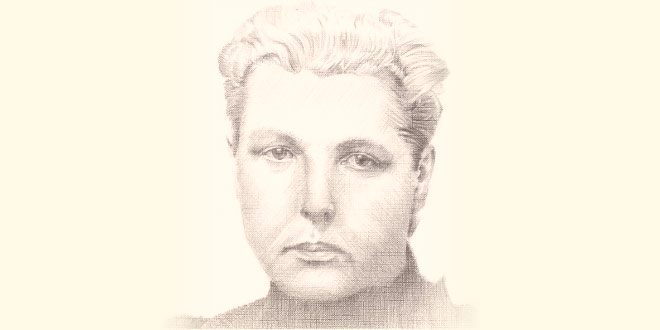 Annie Besant was born on 1 October 1847 in London to Irish parents. In 1893, she left for India having been influenced by the Indian culture and civilization. She was famous as a social worker, educationalist and journalist.

She became a staunch supporter of Indian Independence Movement and her contribution to India’s freedom struggle was remarkable. She founded the Home-Rule League. She revived the Theosophical Society. In 1915, she chaired the Calcutta session of the Indian National Congress. She also edited ‘New India’. She established Indian Boy Scouts Association. She received a prestigious award for her work for scouts. She also studied Hinduism. India is indebted to Annie Besant for her immeasurable work for freedom struggle, educational advancements and social reforms. She died at the age of 86.

Annie Wood was born in 1847 in London into a middle-class family of Irish origin. She was always proud of being Irish and supported the cause of Irish self-rule throughout her adult life. Her father died when five years old leaving the family almost penniless. Her mother supported the family by running a boarding house for boys at Harrow. However she was unable to support Annie and persuaded her friend Ellen Marryat to care for her. Marryat made sure that Annie had a good education. She was given a strong sense of duty to society and an equally strong sense of what independent women could achieve. As a young woman, she was also able to travel widely in Europe. There she acquired a taste for Catholic colour and ceremony that never left her.

In 1867, at age nineteen she married 26-year-old clergyman Frank Besant, younger brother of Walter Besant. He was an evangelical Anglican clergyman who seemed to share many of her concerns. Soon Frank became vicar of Sibsey in Lincolnshire. Annie moved to Sibsey with her husband, and within a few years they had two children: Digby and Mabel. The marriage was, however, a disaster. The first conflict came over money and Annie’s independence. Annie wrote short stories, books for children and articles. As married women did not have the legal right to own property, Frank was able to take all the money she earned. Politics further divided the couple. Annie began to support farm workers who were fighting to unionise and to win better conditions. Frank was a Tory and sided with the landlords and farmers. The tension came to a head when Annie refused to attend communion. She left him and returned to London. They were legally separated and Annie took her daughter with her.

Annie began to question her own faith. She turned to leading churchmen for advice. She even went to see Edward Bouverie Pusey, leader of the Catholic wing of the Church of England. He simply told her she had read too many books. Annie returned to Frank to make one last effort to repair the marriage. It proved useless. She finally left for London. Divorce was unthinkable for Frank, and was not really within the reach of even middle-class people. Annie was to remain Mrs Besant for the rest of her life. At first, she was able to keep contact with both children and to have Mabel live with her. She got a small allowance from Frank. Her husband was given sole custody of their two children.