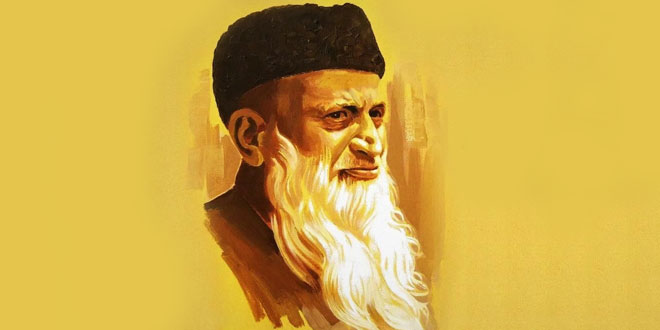 Abdul Sattar Edhi (28 February 1928 – 8 July 2016) was a Pakistani philanthropist, ascetic, and humanitarian who founded the Edhi Foundation, which runs the world’s largest volunteer ambulance network, along with homeless shelters, animal shelter, rehab centres, and orphanages across Pakistan. After his death, the Edhi Foundation is run by his son Faisal Edhi.

Born in Bantva, Gujarat, British India in 1928, Edhi moved to Karachi where he established a free dispensary for Karachi’s low-income residents. Edhi’s charitable activities expanded in 1957 when an Asian flu epidemic swept through Karachi. Donations allowed him to buy his first ambulance the same year. He later expanded his charity network with the help of his wife Bilquis Edhi.

Over his lifetime, the Edhi Foundation expanded backed entirely with private donations including establishing a network of 1,800 minivan ambulances. By the time of his death, Edhi was registered as a parent or guardian of nearly 20,000 children. He is known as Angel of Mercy and is considered to be Pakistan’s “most respected” and legendary figure. In 2013, The Huffington Post claimed that he might be “the world’s greatest living humanitarian“.

Edhi maintained a hands-off management style and was often critical of the clergy and politicians. Edhi was a strong proponent of religious tolerance in Pakistan and extended support to the victims of Hurricane Katrina and the 1985 famine in Ethiopia. Edhi was nominated several times for the Nobel Peace Prize, including by Malala Yousafzai. Edhi received several awards including Gandhi Peace Award and the UNESCO-Madanjeet Singh Prize. 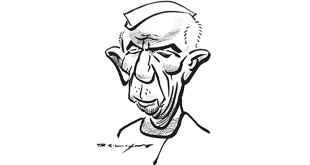