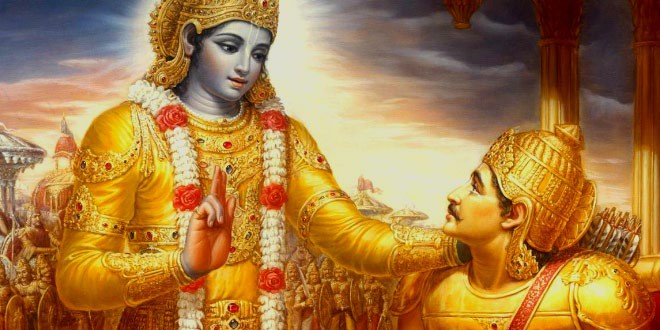 O Janardana, O Kesava, why do You urge me to engage in this ghastly warfare, if You think that intelligence is better than fruitive work?