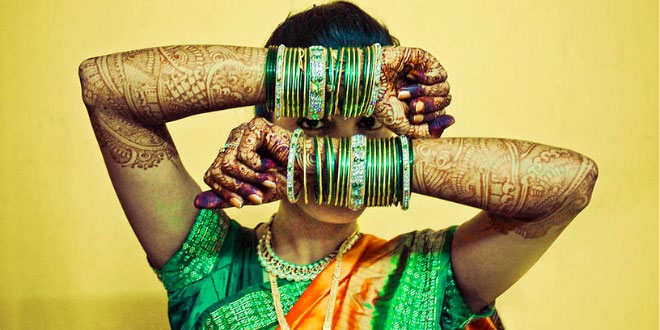 Mehndi Designs for Hand & Arms: Mehndi or henna is a paste that is bought in a cone-shaped tube and is made into designs for men and women. Mehndi is derived from the Sanskrit word mendhikā. The use of mehndi and turmeric is described in the earliest Hindu Vedic ritual books. It was originally used for only women’s palms and sometimes for men, but as time progressed, it was more common for women to wear it. Haldi (staining oneself with turmeric paste) as well as mehndi are Vedic customs, intended to be a symbolic representation of the outer and the inner sun. Vedic customs are centered on the idea of “awakening the inner light”. Traditional Indian designs are representations of the sun on the palm, which, in this context, is intended to represent the hands and feet.

Mehndi is the local variant of henna designs in India and neighboring countries such as Bangladesh, Pakistan and Sri Lanka, women use mehndi for festive occasions, such as weddings, religious events like Karva Chauth and traditional ceremonies. 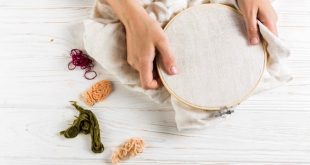 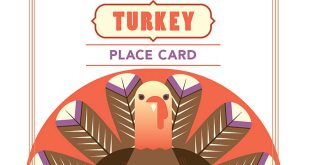 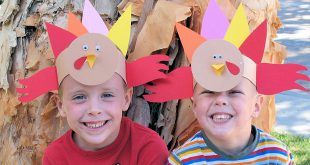 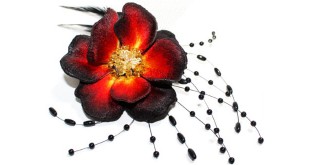