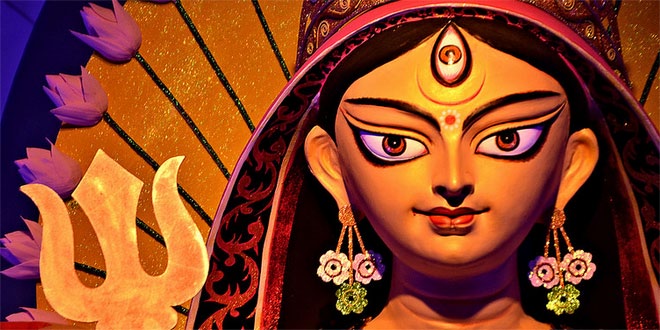 In Delhi, head to Chittaranjan Park (Delhi’s mini Kolkata), Minto Road, and also the city’s oldest traditional Durga Puja on Alipur Road at Kashmere Gate. At Chittaranjan Park, the must-see pandals are Kali Bari (Kali Mandir), B Block, and the one near Market 2.

In Mumbai, the Bengal Club holds a grand traditional Durga Puja at Shivaji Park in Dadar, which has been taking place there since the mid-1950s. A glamorous and hip Durga Puja happens at Lokhandwala Garden in Andheri West. Many celebrity guests attend. For an all-out Bollywood extravaganza, don’t miss the North Bombay Durga Puja. In addition, there are two Durga Pujas in Powai. The Bengal Welfare Association holds a traditional one, while the Spandan Foundation highlights social issues. The Ramakrishna Mission in Khar conducts an interesting Kumari Puja, where a young girl is dressed up and worshiped as Goddess Durga, on Asthami. 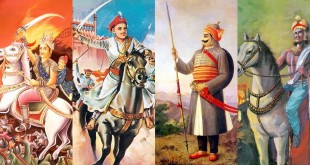 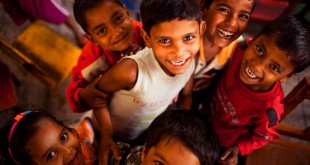