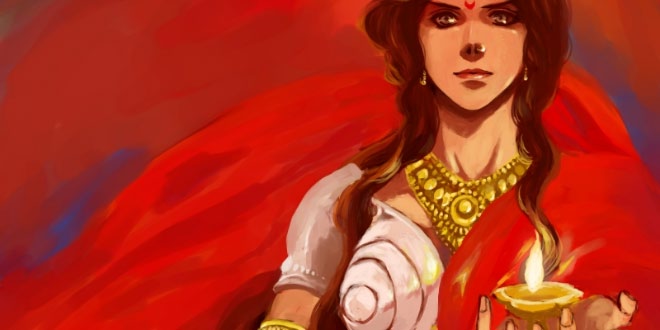 Diwali Coloring Pages For Students And Children: Diwali (Dipavali, Divali or Deepawali), also known as ‘the festival of lights’, is an Indian festival that brings a series of festivals with it. The people of all age groups and classes celebrate Diwali throughout India with equal zeal and enthusiasm. Listed are some Diwali related coloring pages, displaying Hindu family celebrating Diwali, Rangoli making, designer Hindi text “Shubh Deepawali” and many more…

Diwali is a word that has been derived from the Sanskrit word Deepavali, which means a “row or a string of lights”. The word is a conjugation of “deepa” or an earthen lamp and “vali” or a continuous row or series of something. The festival falls during the beginning of autumn and at the end of summer harvest. Diwali coincides with the darkest day of the year, also known as Amavasya. This day is the darkest of Hindu lunisolar calendar. Although the festival has been known as a predominantly Hindu festival, it’s also celebrated by Jains, Sikhs and Newar Buddhists. However, the day marks different historical events and stories for all these religions.

The significance of Diwali varies regionally within India, with people worshiping different deities on the day and following different traditions. One of the most well-known traditions of Diwali is associated with the Hindu epic of Ramayana. This tradition celebrates the victory of the King of Ayodhya, Ram, over the demon king Ravana of the kingdom of Lanka. Diwali is the day when Ram, Sita, Lakshman and Hanuman, returned to Ayodhya, after a period of 14 years of exile. Legend has it that the kingdom had lit up with lamps, with people rejoicing and celebrating the return of the righteous heir to the throne. 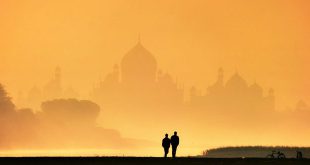 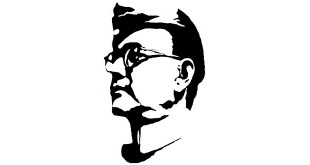 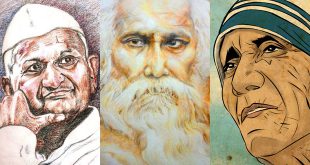 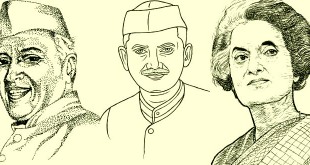